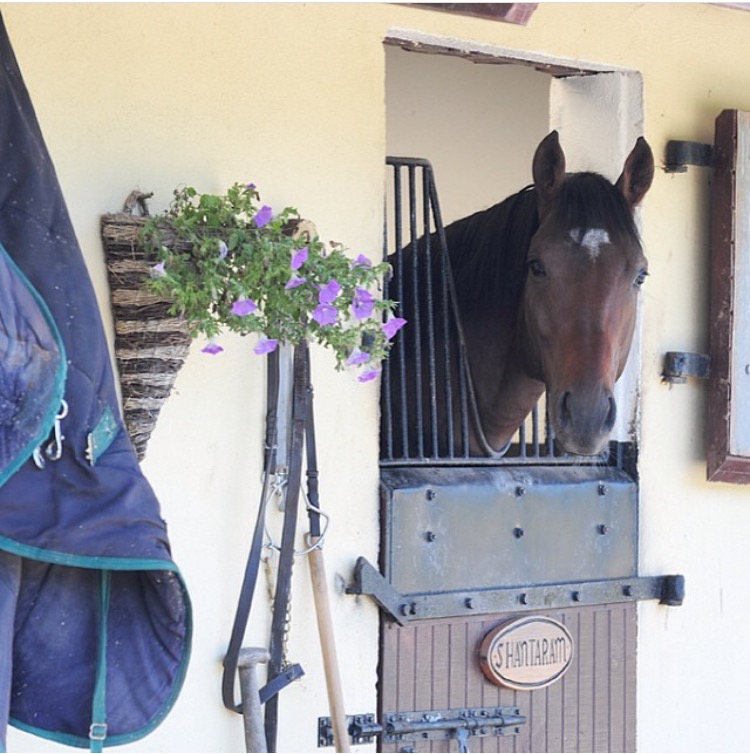 Coolagown Stud resident Shantaram got his stallion career off to the perfect start when son Litigate – his first runner of any kind – was a smooth winner on debut in a bumper at Fakenham on Wednesday.

Litigate, trained by Paul Webber for Philip Rocher, caught the eye travelling well in midfield under Gavin Sheehan in the two-mile contest and he showed a good turn of foot to overtake the leaders on the home bend.

He stayed on well to register a half-length victory over Presence Of Mind, an easy winner between the flags at Charlton Horethorne for Francesca Nimmo in March who was subsequently sold to present trainer Olly Murphy for £70,000.

Litigate received high praise from Webber after the race, with the trainer calling him “very genuine”.

The four-year-old hails from the first crop of Shantaram, a Galileo brother to the high-class pair Gan Amhras and Forever Now who was a three and a quarter-length winner of the Bahrain Trophy for John Gosden and owner-breeder Lady Bamford.

The stallion stands at Coolagown at a fee of just €1,000 and stud owner David Stack said: “We’re delighted that Shantaram has got off to a flying start and Litigate looks an exciting horse for the future.

“Shantaram is a big, solid, good-looking horse and he throws lovely individuals with sound minds who look like they’ll be real old-fashioned chasing types.

“He’ll stand here alongside Axxos, Carlotamix and Zambezi Sun next year and I’d say it might be the last season he stands at just €1,000, so he could be good value.”

Litigate was bred by JB Bloodstock and is the second foal out of the unraced Kalanisi mare Spin The Wheel after the Listed-winning hurdler Indefatigable.

Spin The Wheel is in turn out of Stem The Tide, a daughter of Proud Truth who was dual Grade 3 winner in the US.